Highly-Rated Brewery in the heart of Denver’s RiNo Neighborhood 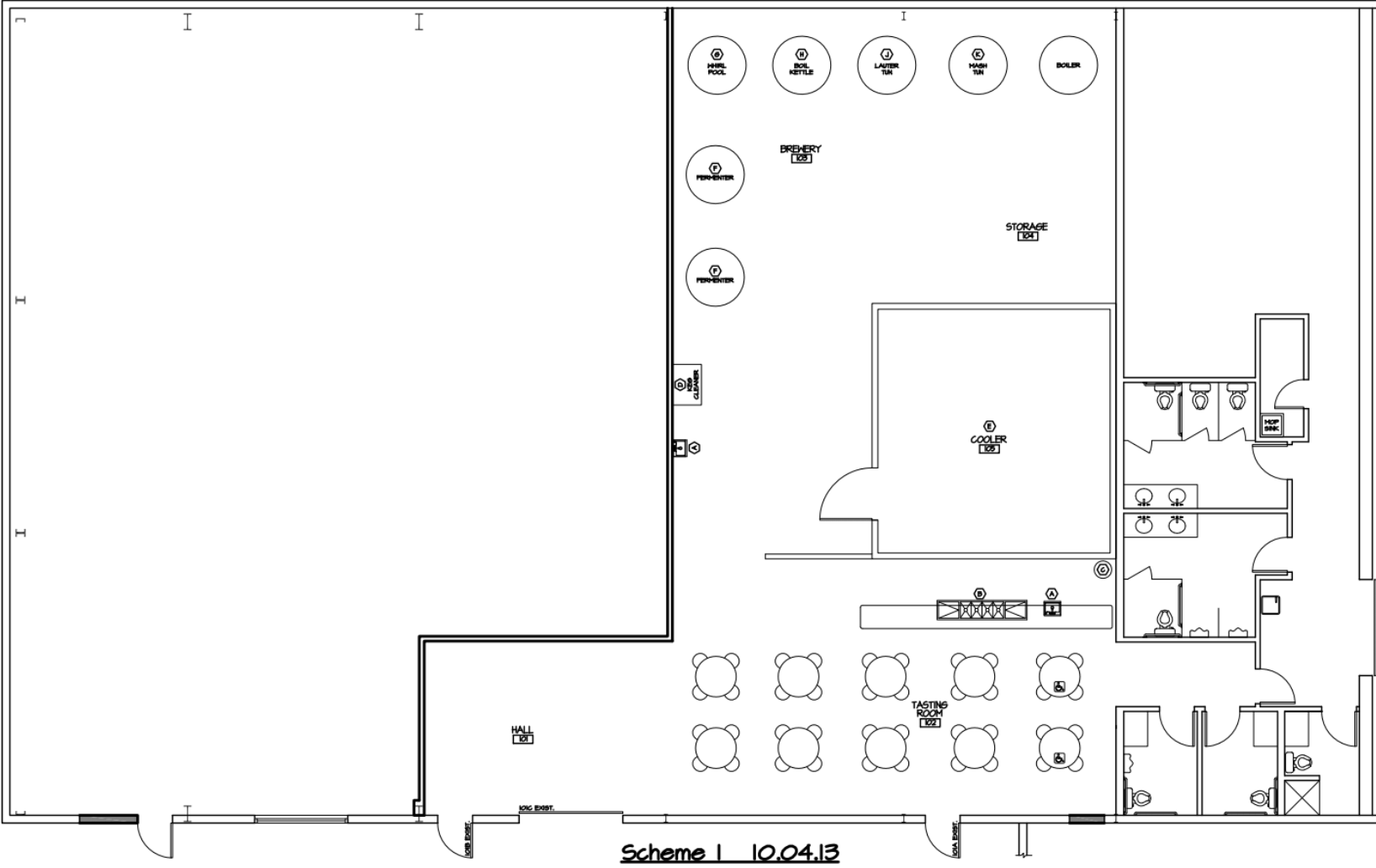 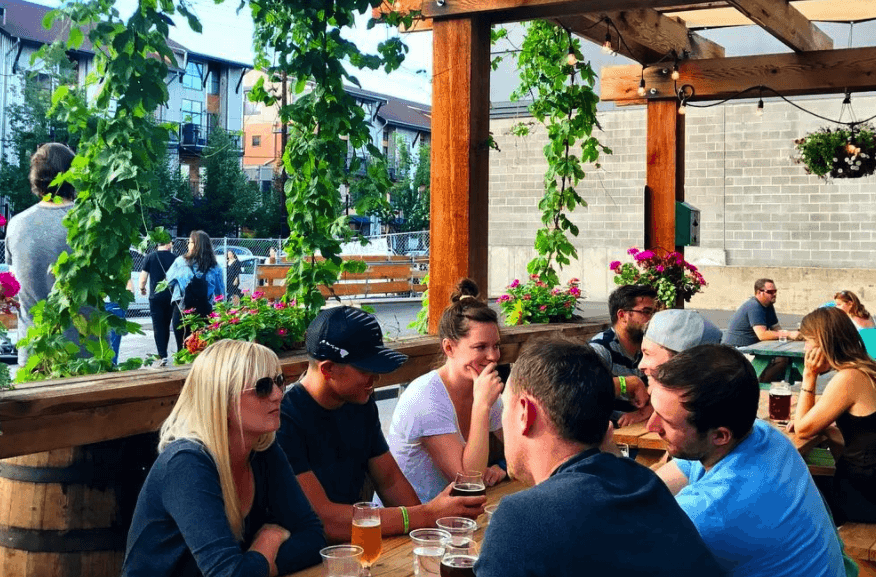 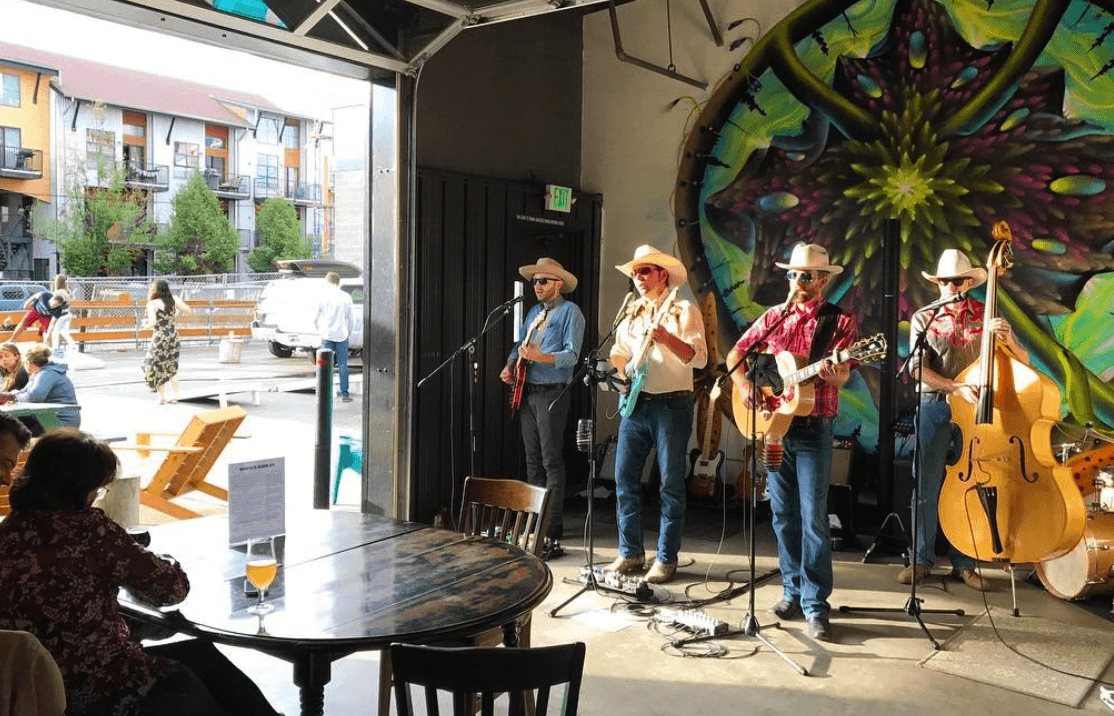 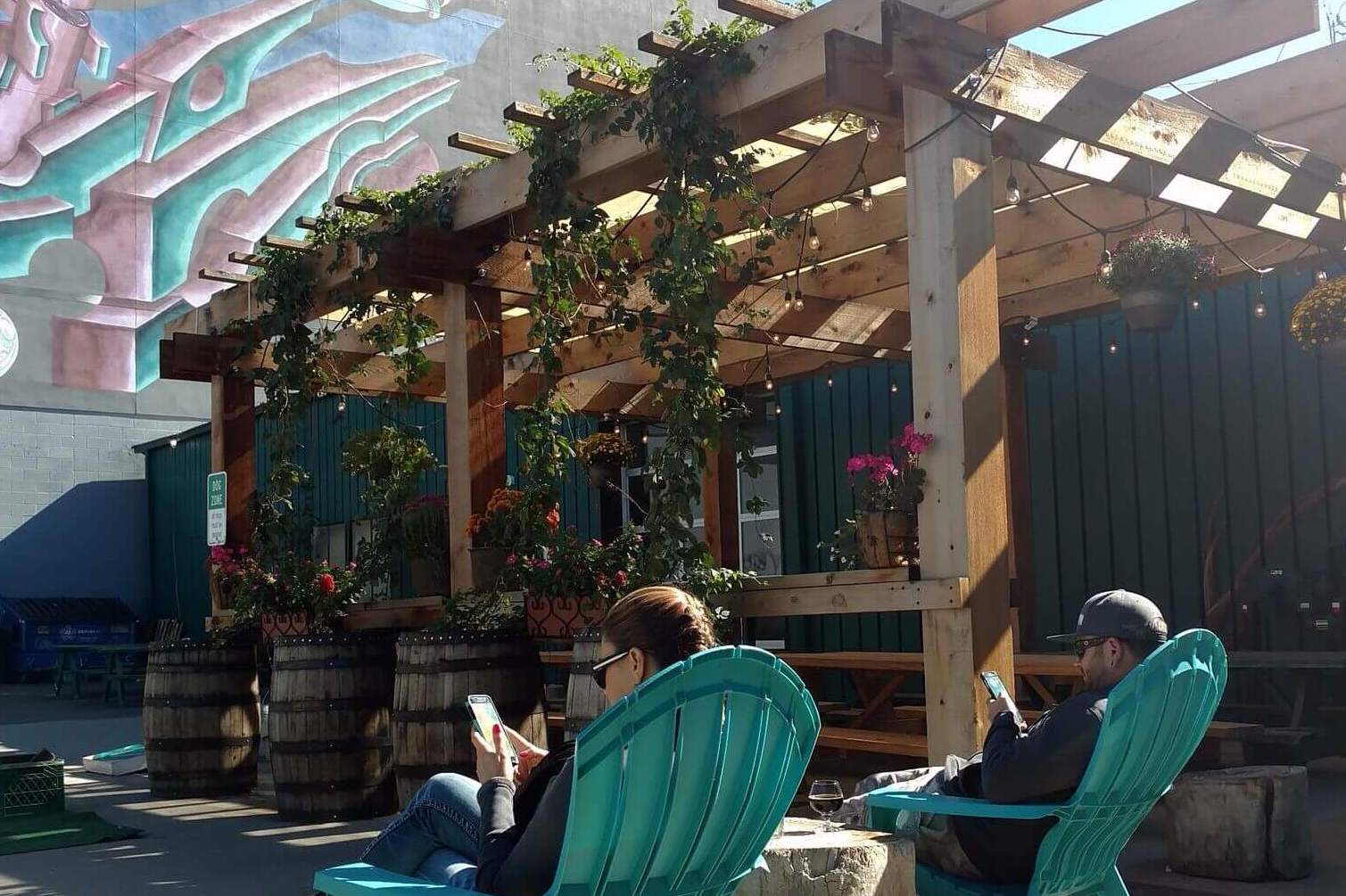 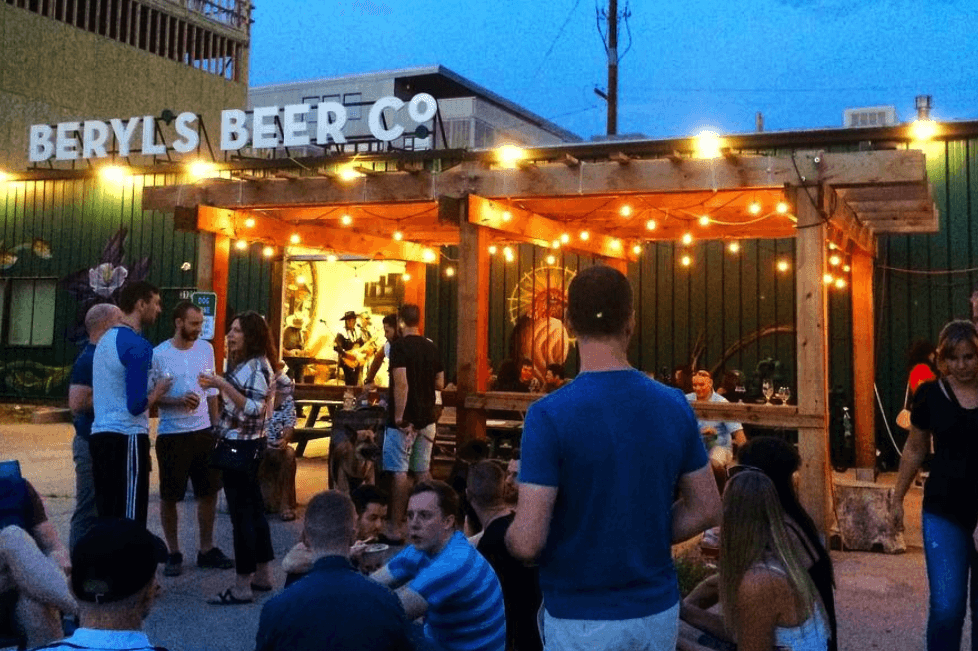 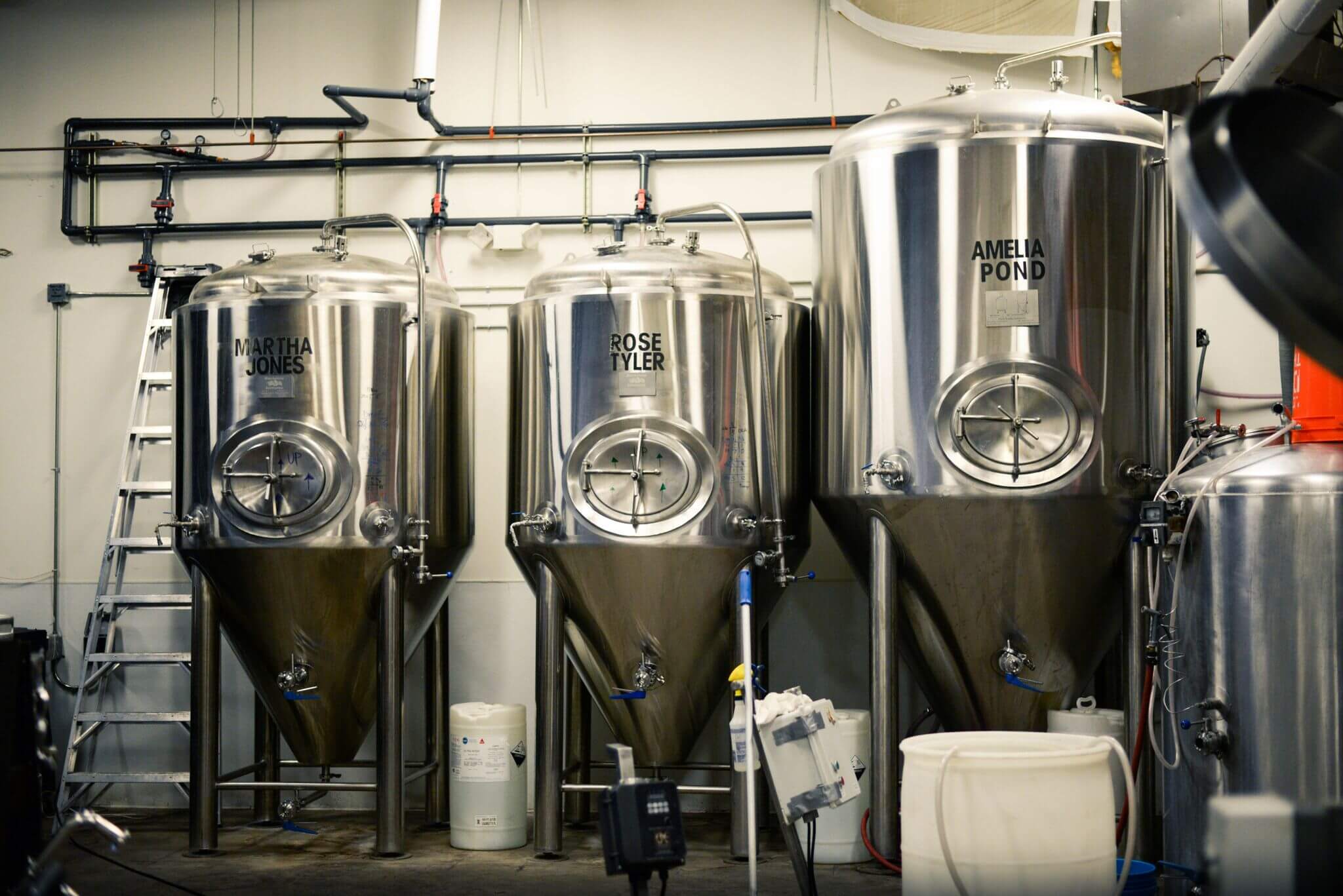 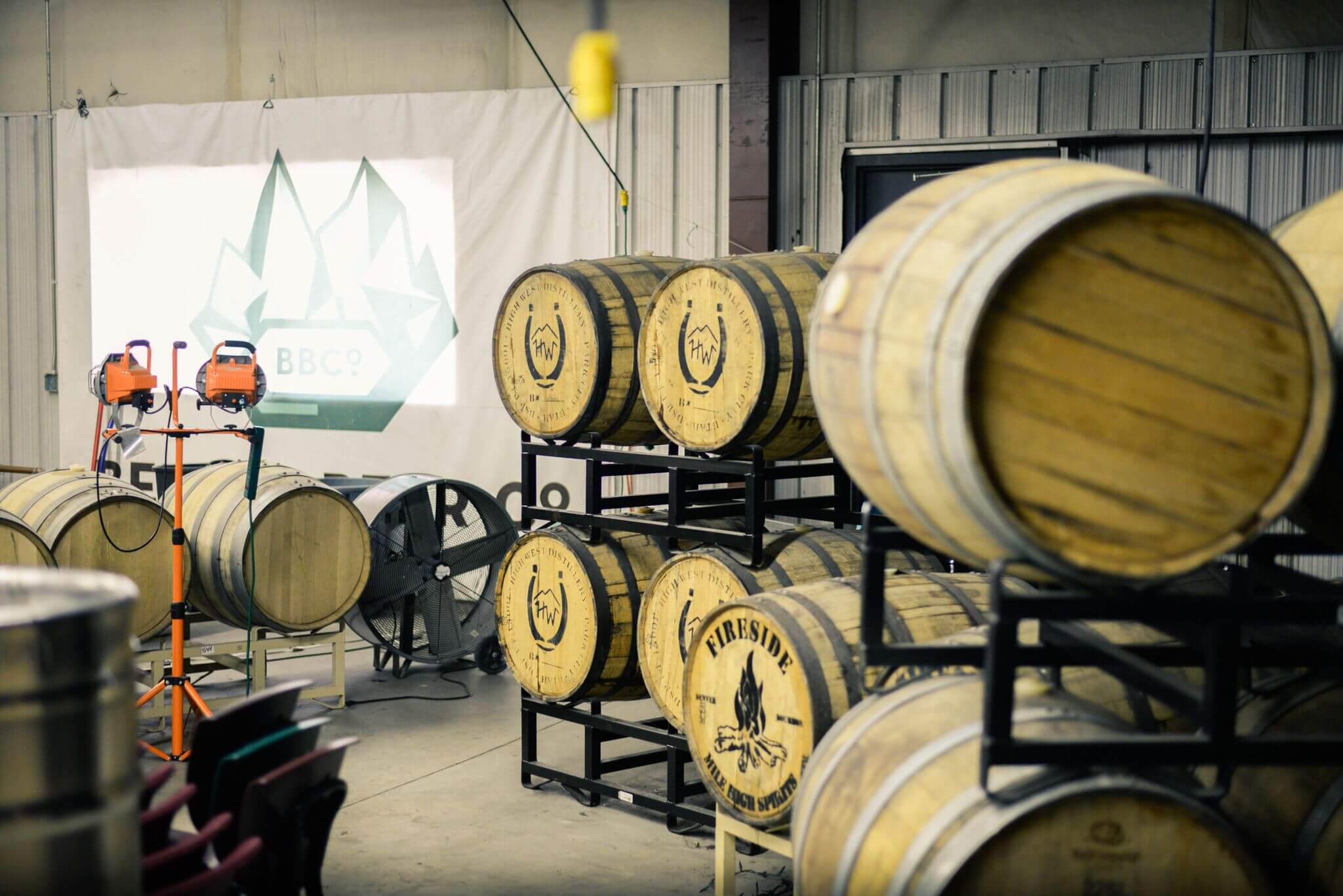 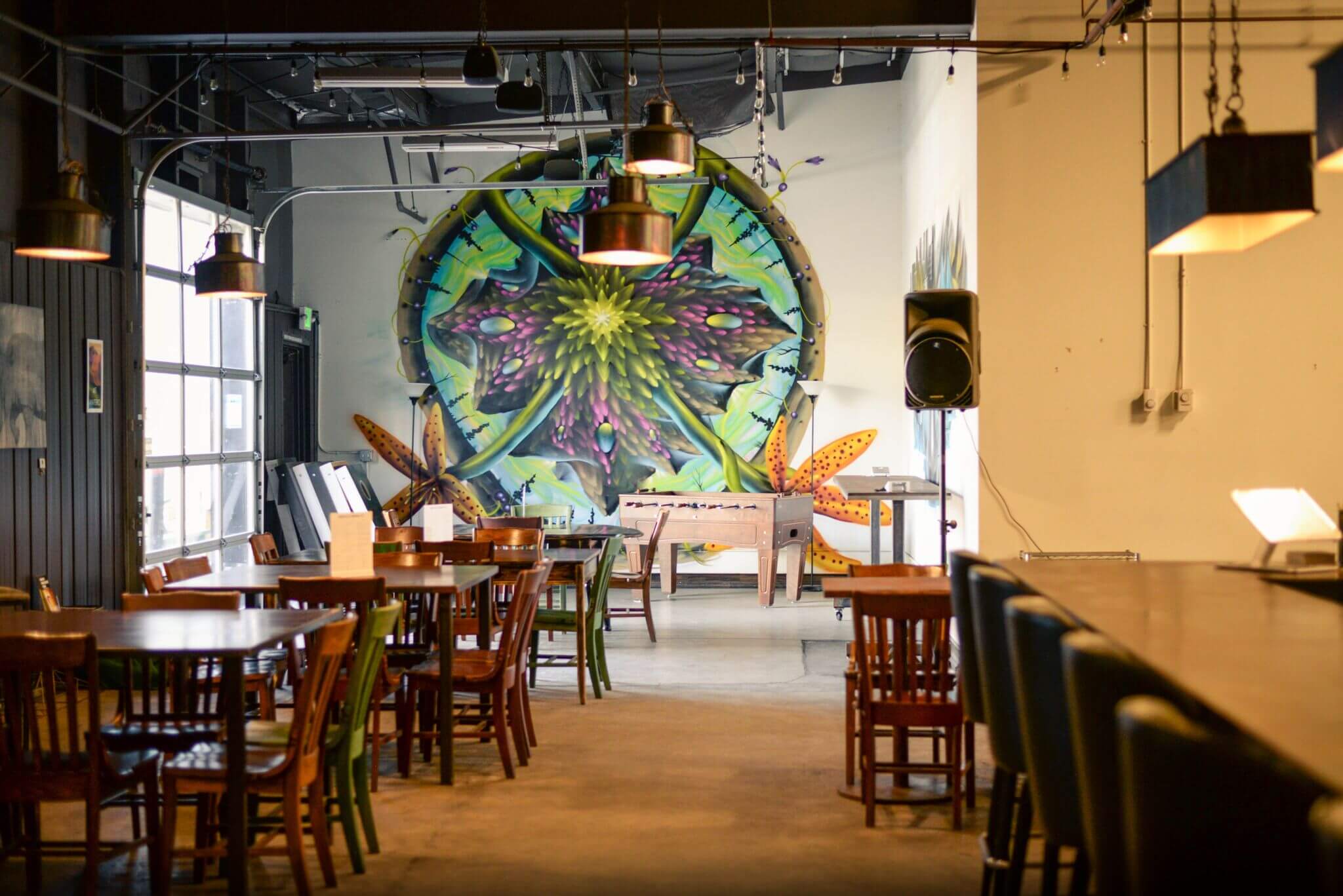 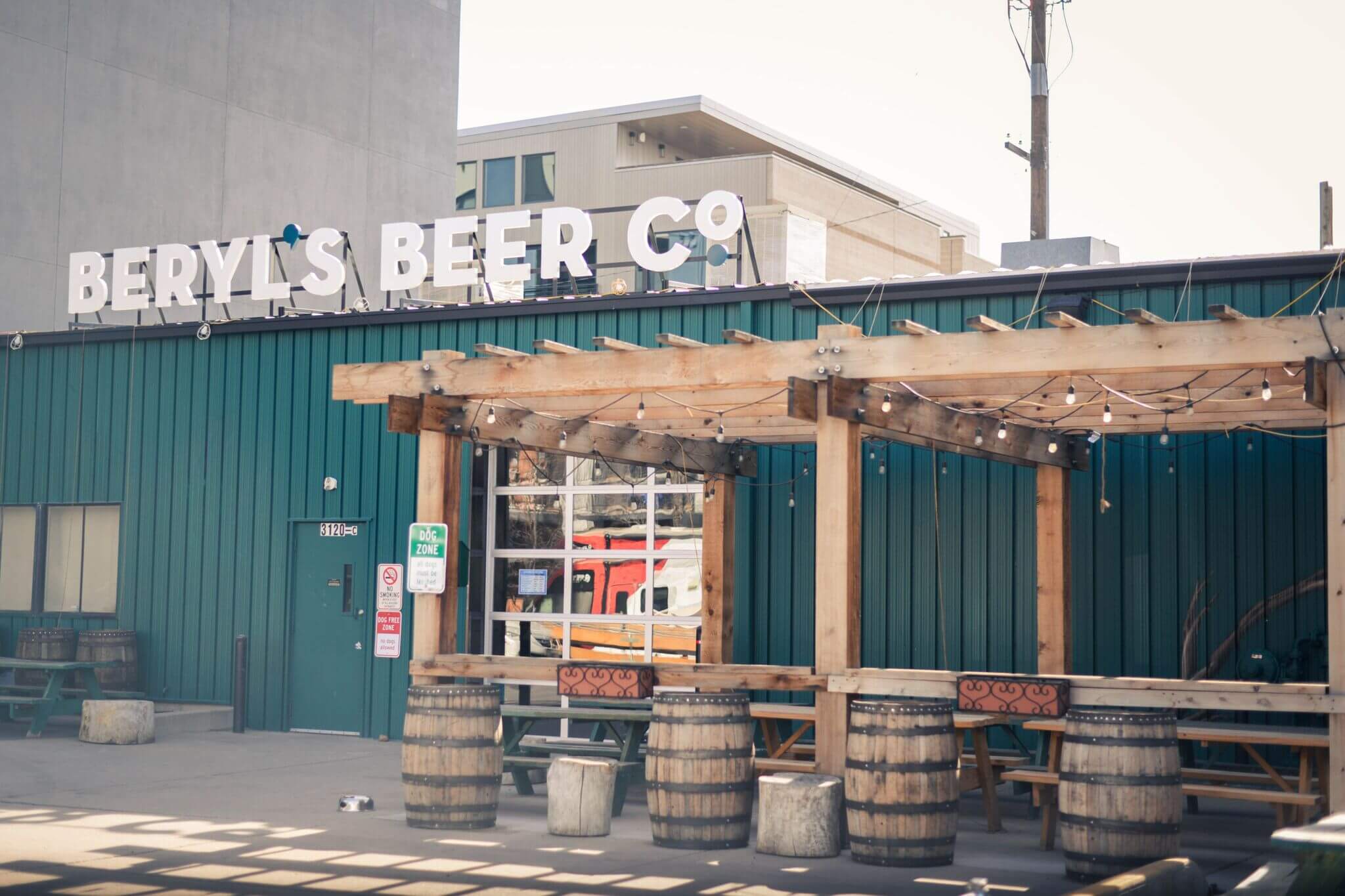 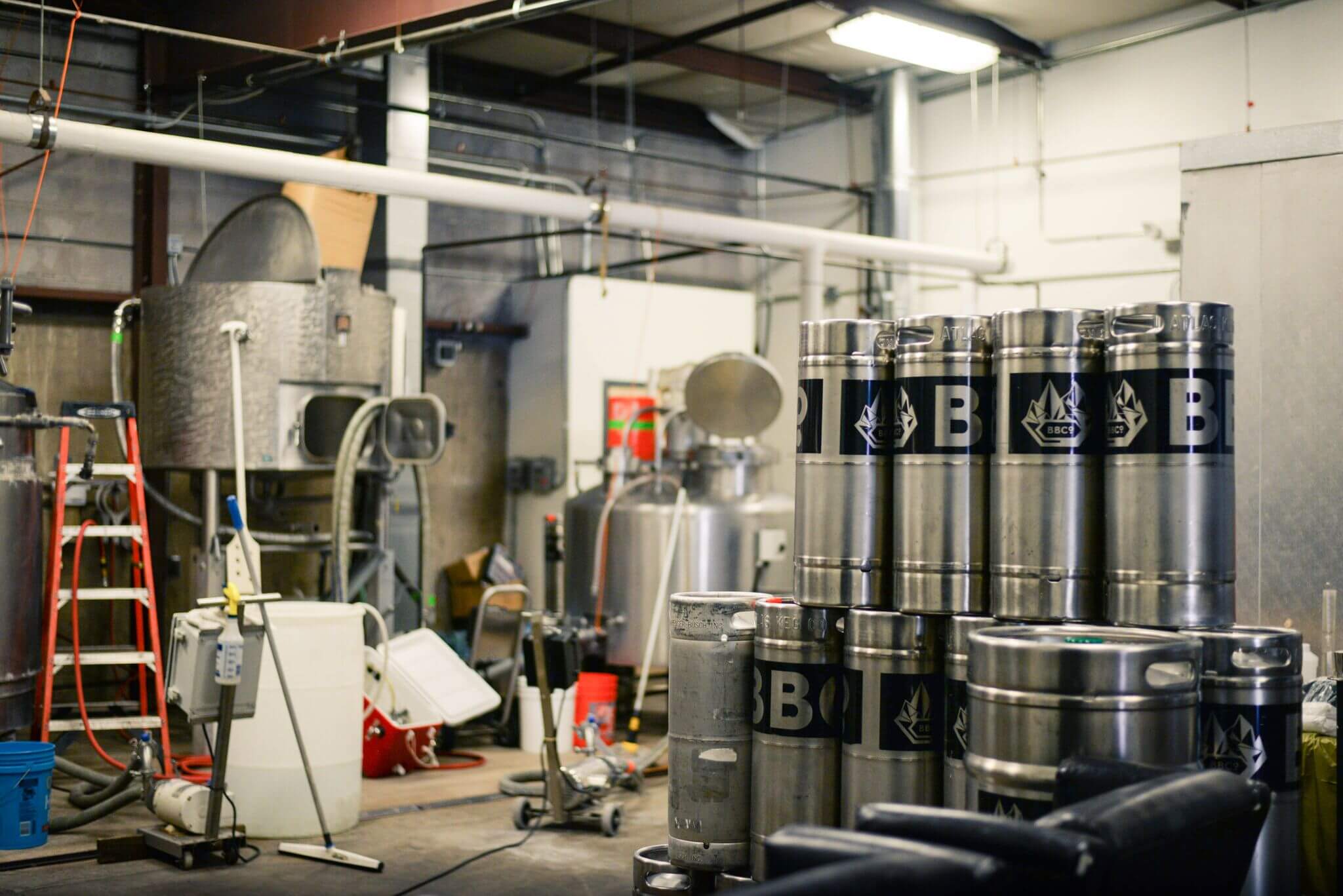 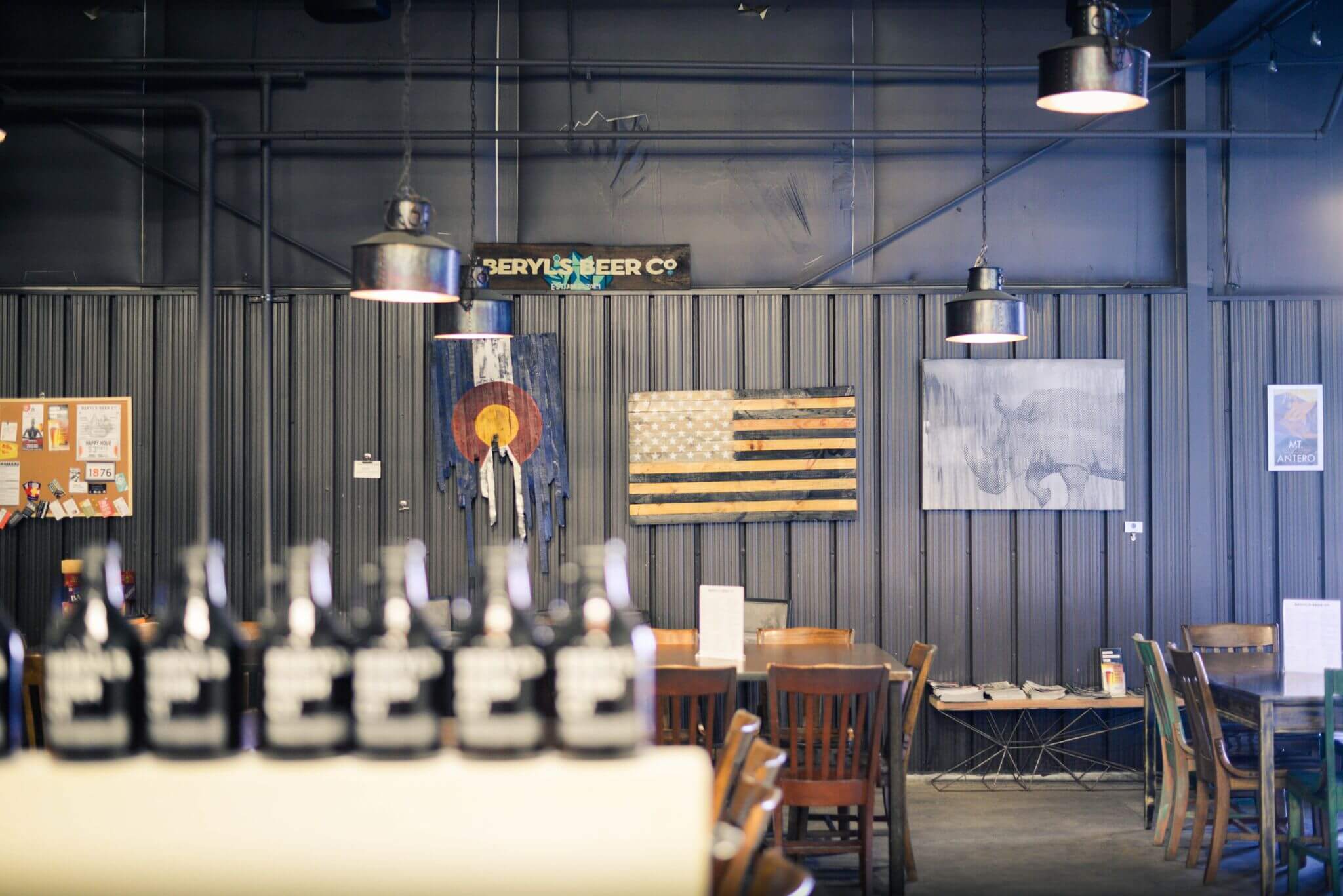 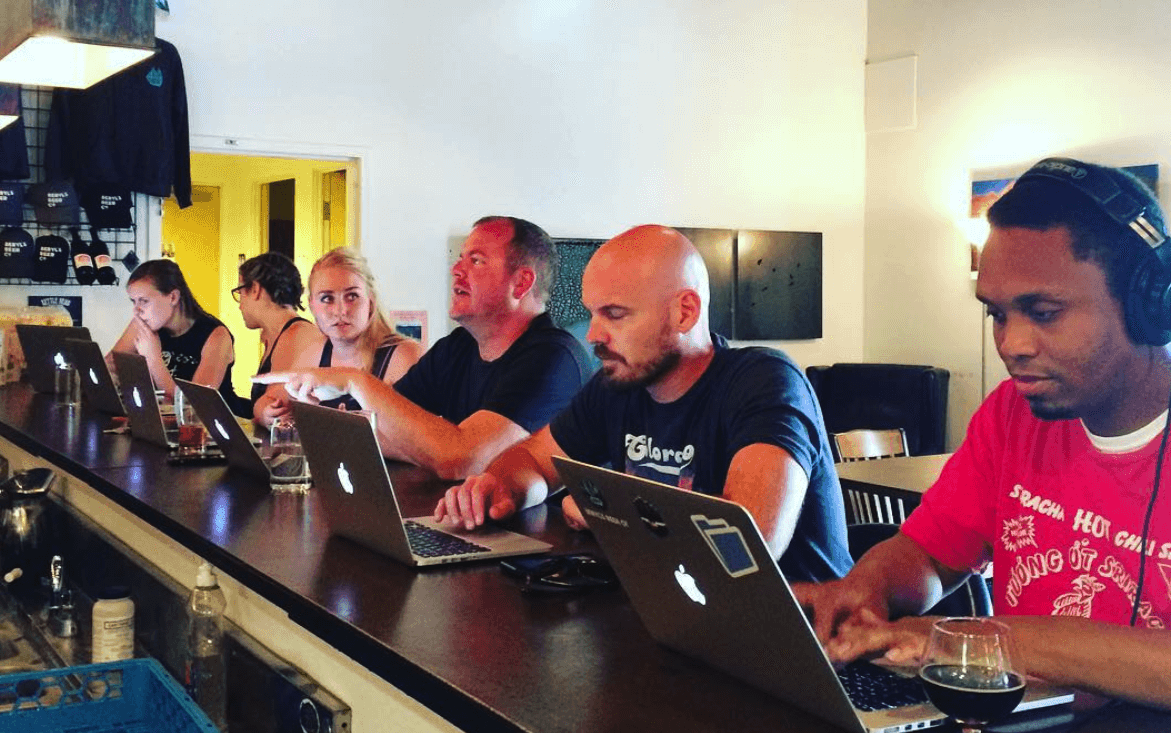 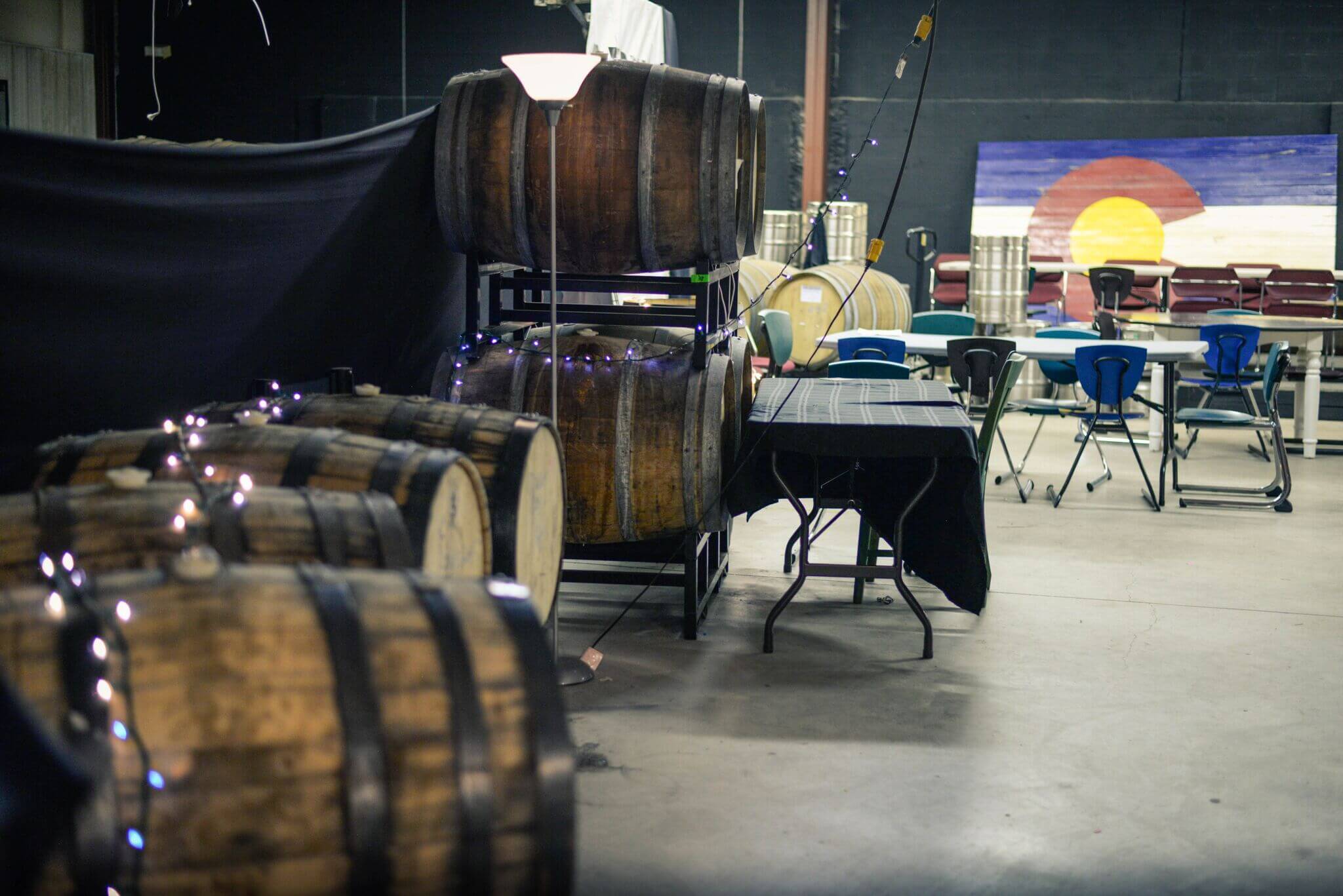 You'll hear the locals say Five Points, you'll hear the hip newcomers say RiNo. Whatever you call this neighborhood, you can't deny it's growing appeal and attraction for artists, restaurants, and beer lovers. To prove our point, Time Magazine rated it one the coolest neighborhoods in the US!

Our block has been expanding with new development, bringing in a variety of customers, beer tours, and regulars. RiNo + Five Points is quickly becoming Denver's best spot for breweries, with ample warehouse space and unrivaled growth. Other popular craft brewers call RiNo home, making this neighborhood a perfect location for a brewery crawl. Make sure that you're on the list by claiming this turnkey opportunity.

RiNo is also known for its art community, through its established RiNo Art District. Make your stamp in an eclectic neighborhood known for creativity and change.

Join a vast network of breweries and beer aficionados in Denver, one of the most popular locations for beer lovers. Even Colorado's 43rd governor, John Hickenlooper, co-founded a popular local brewery, proving that beer is apart of Denver's culture.

Still having doubts? Check out other desirable breweries that call RiNo home: